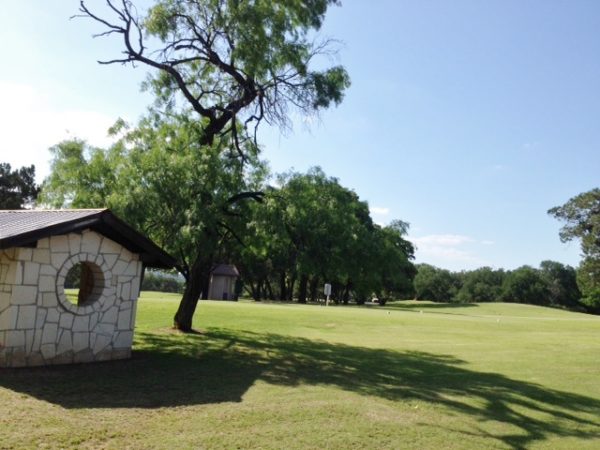 The beloved course, in the Tarrytown and Lake Austin area and bordered by Lake Austin Boulevard, Exposition Boulevard, and Enfield Road, has been championed by the grassroots organization Save Muny, which is working to preserve the property. The organization worked to have the entire property placed on the registry, rather than just a portion, as was supported by the UT System.

Muny is considered the first public golf course in the South to have been desegregated, even before the Brown v. Board of Education ruling in 1954, and this designation gives this argument further merit. 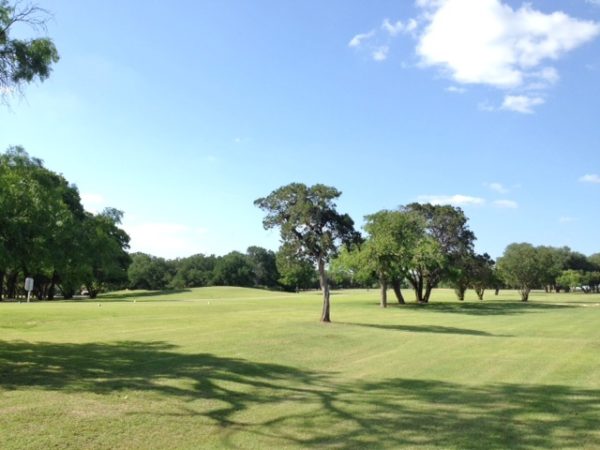 While the Austin American-Statesman reported the National Park Service ruling “does not necessarily prevent the redevelopment of the 141-acre property along Lake Austin Boulevard,” the article states the decision could make it more difficult for the UT System to turn the property into a mix of commercial and residential development, as “its governing board might be wary of destroying a significant site in the civil rights movement.”

The Austin City Council voted to allow the golf course to be placed on the National Register of Historic Places earlier this year, and the Texas Historical Commission also supported the nomination, awarding Lions a historical marker in 2009.

In addition, the preservation movement has received support from local golf legend Ben Crenshaw, the United States Golf Association, and many local businesses.