Why live in Austin’s Tarrytown neighborhood?

When it comes to politicians, movers and shakers, and wealth, Tarrytown is Austin’s quintessential power broker region. Located close to downtown, the Capitol, and the University of Texas and known for its older and fabulously remodeled homes, Tarrytown has an air of prestige with an unassuming undercurrent that could only be found in a city such as Austin, a city that somehow is both dynamic and laid-back, both vibrant and low-key.

In Tarrytown, residents might find themselves overlooking Lake Austin while sipping on a cappuccino (Austin is the Seventh Best City for Coffee Fanatics and home to the nitro cold brew trend). Or, they might head out for vintage and boutique shopping on nearby South Congress, dubbed Austin’s most stylish street by Conde Nast Traveler. And when in the number one Greatest Music City in the nation, it’s always a good day to take in a show. In fact, with performances at shopping venues, restaurants, and even grocery stores, it’s harder to miss a live performance in Austin than to catch one!

Of course, back to that moving and shaking. Business is a strong player within Austin’s corridors, whether that’s politically or economically. Named the Next Top Boomtown in America by Forbes in 2016, the #1 Top City for Tech Businesses globally by the Wall Street Journal in 2015, and the #1 City in the Nation for Startups on the Kauffman Index Report in 2015, Austin backs up its work hard-play hard lifestyle with results. It also places a heavy emphasis on learning and innovation and is one of the most educated cities in the United States, according to the U.S. Census Bureau.

We all know Austin is amazing. But what makes Tarrytown such a special region of Austin?

First of all, being about five minutes from downtown, the Texas Capitol Building, the entertainment districts, Austin’s largest park and trail system, and Lake Austin are reason enough, but there is actually much more!

Tarrytown residents consider themselves part of a tight-knit community. Parents meet at Casis Elementary, kids play together in cul-de-sacs, friends meet for lunch, play golf, and enjoy afternoons shopping. Tarrytown is a little nook of Austin where residents truly do run into familiar faces, whether it’s at Randall’s for last-minute dinner groceries, Maudie’s Tex-Mex for happy hour, or Tarrytown Pharmacy for a quick errand. 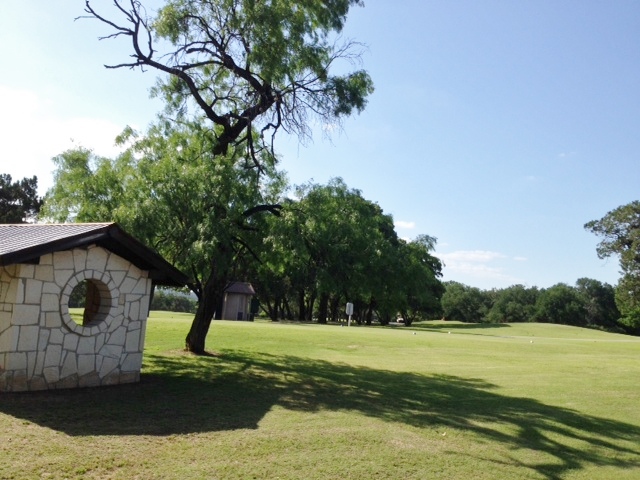 There is also the popular Walsh Landing off of Lake Austin Boulevard. In addition to its boat ramp and docks, residents can overlook Lake Austin while dining at Hula Hut or Abel’s on the Lake or while enjoying a cup of joe and dessert at Mozart’s Coffee Roasters.

The active type? Lions Municipal Golf Course is a historic Austin golf course that dates back to 1928 and is much loved by the community. Year-round swimming can be found at Deep Eddy Pool, a spring-fed, natural pool that has a lively history and an avid fan base. And, of course, everyone loves peacocks! Tarrytown residents can wander around Mayfield Park and Preserve, a turn-of-the-century park on 22 acres that is a lovely spot to unwind amidst gorgeous peacocks and koi ponds.

In case you’re still not sold on Tarrytown real estate, here are a few more reasons to choose Austin’s Tarrytown for your next home: